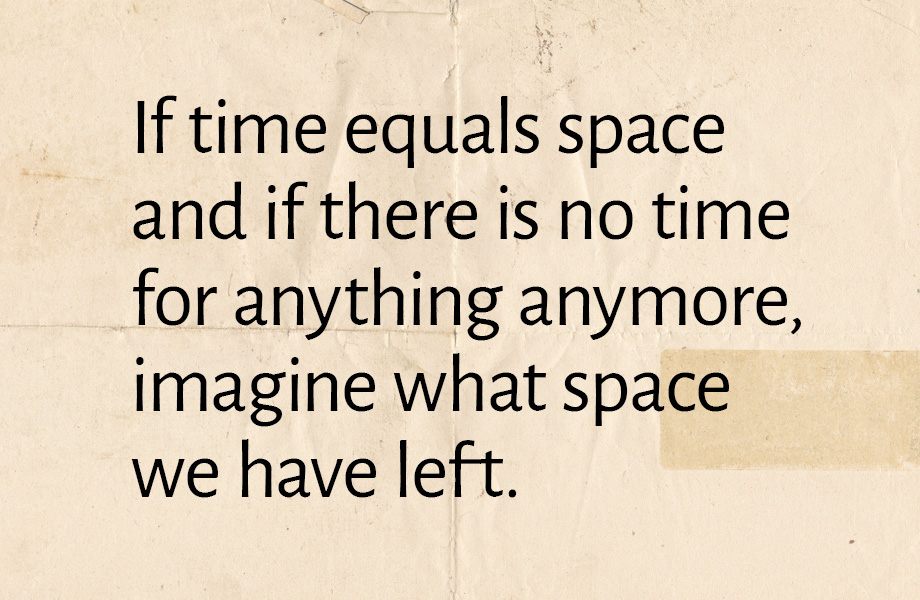 In the era of the global village, and despite the eradication of distance by the alarming speed of new technologies, a woman tries to evade an emerging solitude. While everything accelerates, she chooses to slow down. Her head opens up like a toy trunk.

Du temps d'antennes (antennas, in the plural like those of an insect) is a sound laboratory. Using spoken voice and song, accompanied by environments created from miscellaneous objects – children’s toys or miniature instruments either manipulated on stage or pre-recorded – the artist imagines a series of tableaux and reflects on the notion of territory and its manifestations in our bodies and in our daily lives: inner territory, territory between people, their gender, their language, and their memory.