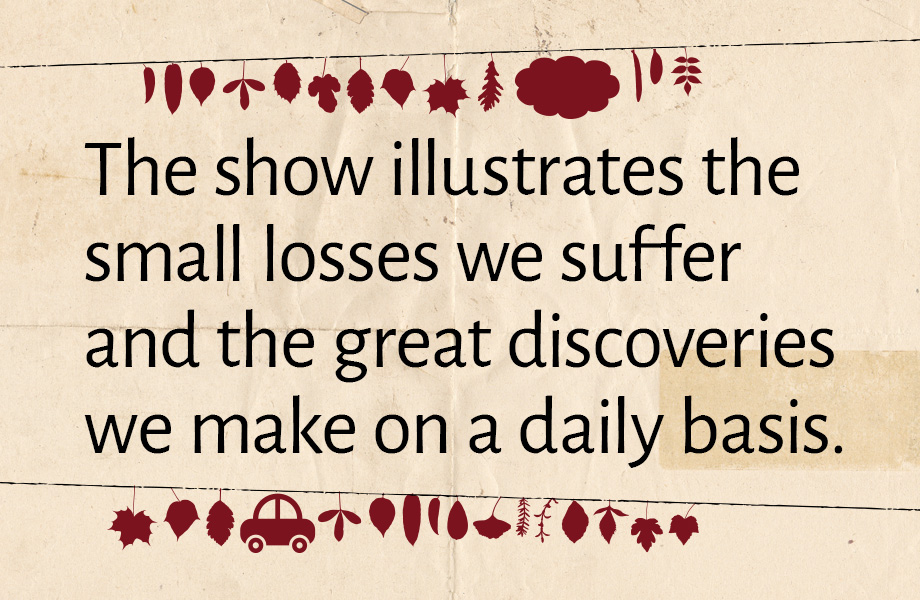 Scenes from a Tree

For 18 months of age and older

Inspired by the different seasons, Scenes from a Tree is like a herbarium filled with tactile sensations. Three tree-like fairies with handicraft skills make their way through the changing seasons that mark the passing of time.

While their voices are the work’s driving force, wool and knitwork form the major component of the visual landscape and the common thread that connects the stories, songs, nursery rhymes and everyday objects.

Scenes from a Tree is a series of poetic sketches that captures the feelings that come with growing up and establishing roots, like the trees we see around us every day. The show illustrates the small losses we suffer and the great discoveries we make on a daily basis.

Developed with the collaboration of educators and children from the La Sourithèque daycare centre (Montréal).

Des mots d’la dynamite’s Scenes from a Tree is awarded for best female performance at the 11th edition of the festival “Katowice – Dzieciom” in Poland, an international event for children’s puppet theatre.

Le Spectacle de l’arbre / Scenes from a Tree is available for programming. If you are interested in our shows for booking, please contact us!

Interactive web page for children from 1 year and half to 5 years old: Explore the visual and audible landscape by pressing items of your choice!

Document for parents and educators

Technical rider of the show